You are here:
Serbian preliminary squad for the first games of World Cup qualification tournament 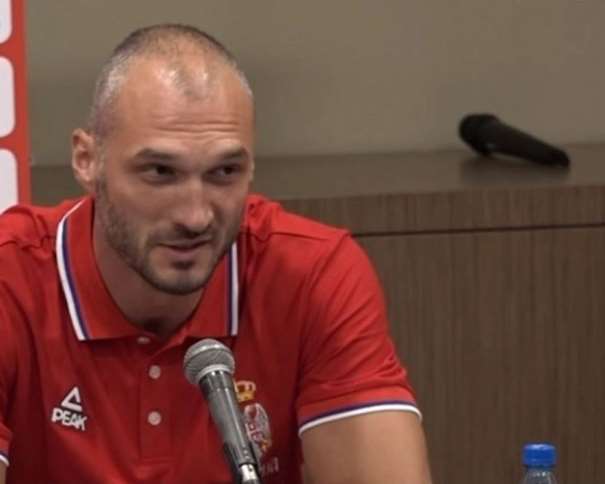 Not long ago, Serbian national team won silver medal at EuroBasket 2017, and now the team has to be ready for new challenge, World Cup qualification tournament. In order to accomplish the goal, and that is booking ticket for China, to participate in World Cup 2019, Serbian head coach Aleksandar Đorđević announced preliminary squad.

There is no surprise that in this list won’t be players who play in NBA league, Miloš Teodosić, Nikola Jokić, Boban Marjanović, Nemanja Bjelica and Bogdan Bogdanović, but in their absence, coach called some young guys and also players from EuroLeague who played on previous tournament held in Turkey.

There are 35 guys Đorđević is counting on, and he put that many names on the list because clubs may not allow those who play EuroLeague to help Serbian national team because World Cup qualification tournament rounds are playing in the middle of the season.

In the first round of qualifications Serbia will host Austria team on November 24 in “Aleksandar Nikolić” hall in Belgrade, and on November 27 national squad will travel to Tbilisi where they will face Georgia. 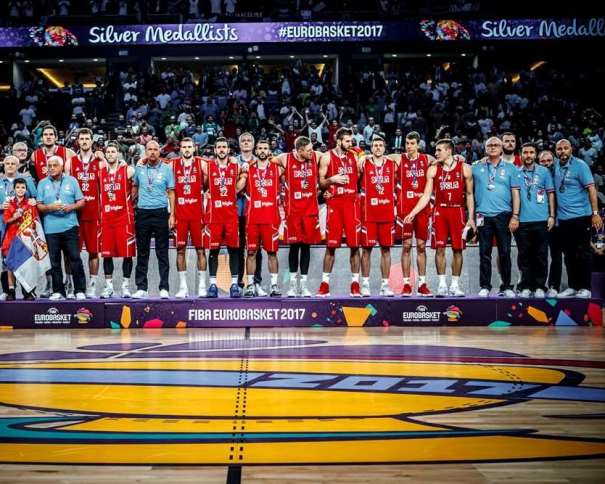 This won’t be any easy challenge for Đorđević’s team but he hopes that players will be ready to fight as all those before them fought for national colours.

The list Serbian coach provided has great names, but there are already problems with injuries and this summer Serbia had a lot of problems due to players’ injuries. On the list is Ognjen Kuzmić who was injured in the second round of Euroleague when his team Real Madrid faced and after also won against CSKA Moscow with a score 82 – 68.

Kuzmić left the game with a knee injury and he could be done for the season with torn ACL.