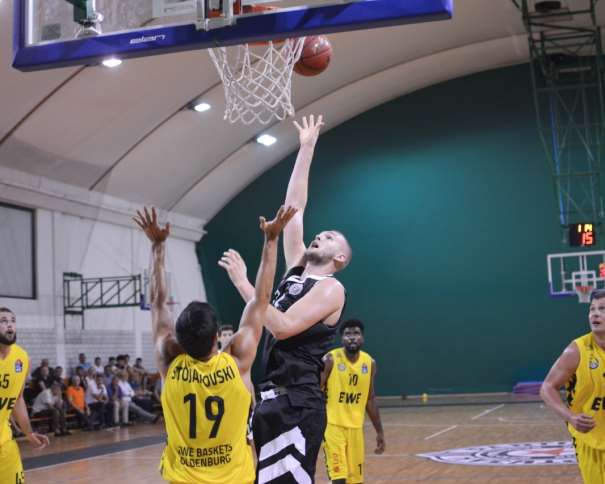 By Tico in Liga Serbia
4 years ago
0

The Black and White squad lost in the first test game before the start of the season against a German team, Oldenburg, after the overtime (OT), with a score of 93 – 95.

In the last minute, Oldenburg took the lead, but Partizan managed to score and take the game in OT, where it was also seen a big fight between the teams. At the end, the German squad celebrated.

Chance Comanche (Center, C) who is auditing for Partizan, played against the Germans while the team captain (12) Novica Veličković skipped the game.

(2) Marcus Paige, the newcomer, was the best scorer with 25 points in the Black and White squad, while (9) Vanja Marinković finished the game with 17. 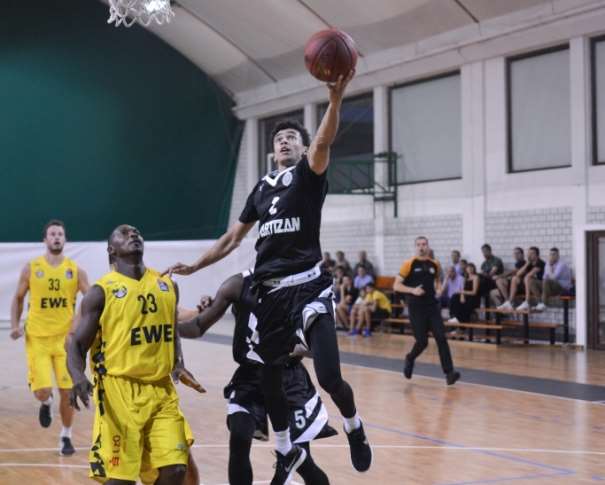 In Oldenburg, Will Cummings finished the match with 20 and the Macedonian Vojdan Stojanovski added 15 points.

This was the first preparation game that the Black and Whites were facing before the season 2018-2019, and the team will travel to Spain on September, 3rd where they will play against Baskonia, Zaragoza, Tenerife and Barcelona.

Also, the Partizan sports director Nikola Lončar announced that the team is searching for another player that could cover the 3 and 4 positions (SF and PF). Media in Serbia are connecting Crvena Zvezda player Stefan Janković, who didn’t show up on the first practice of the Red and Whites, but due to existing contract his future destination is still unknown. Lončar didn’t negate that he was talking to the player, but Partizan don’t have 150 thousands euros for his buyout.