You are here:
Black and Whites in Krasnodar (@EuroCup, @PartizanBC)

Partizan NIS is finishing its EuroCup season in Krasnodar, Russia, where the team will play against Lokomotiv Kuban, whose coach is Saša Obradović.

Marko Čakarević and Obrad Tomić didn’t travel with the team due to injuries, and also new Partizan’s player, centre Đorđe Gagić, won’t be able to help the team against the Russian club.

The head coach of black and whites, Nenad Čanak, said that this game will be preparation game for the next round in ABA League, where Partizan will play against FMP Železnik, another Serbian team.

“We are ending our European campaign for this season, and we will try to show our best play against a great team, the leader of our group and a team who has Euroleague potential, without any doubts. However, at this moment, there are more important challenges for us. First of them will be the game against FMP on Saturday, a game which can determine our season in ABA league”, said Čanak. 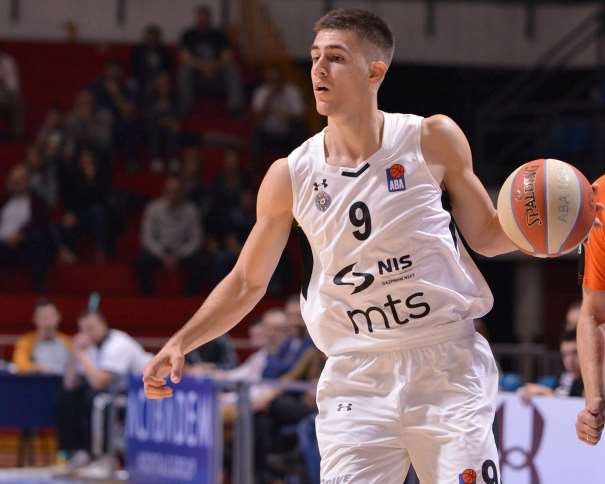 Partizan’s player Vanja Marinković, who returned to the team after an injury said that his team will show their best despite the importance of the game.

“Despite not having imperative of the result, we are obliged to play as best as we can in every game. Lokomotiv is dominating our group and they will be a perfect test for us”, said Marinković at the press conference before the team departed to the city found by Yekaterina the Great in 1794.

This match and match against FMP in ABA League will be the last games before New Year, and the first challenge that awaits Partizan in 2018 will be regional league game against Zadar on January 4th.