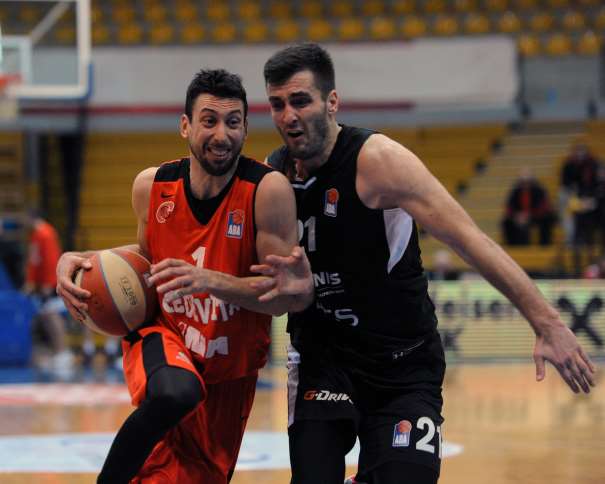 At least till Monday Cedevita can hope to gain the home court advantage against Budućnost, who will play against FMP Železnik in the final round of the regional league. That match will decide who will be second and third teams in the league after the regular season.

It was a tough match from the beginning but Black and Whites back down at the end of the game and couldn’t keep up with highly motivated team of Jure Zdovc. Cedevita made 3 crucial three-pointers in the last 5 minutes which have given them the decisive lead. 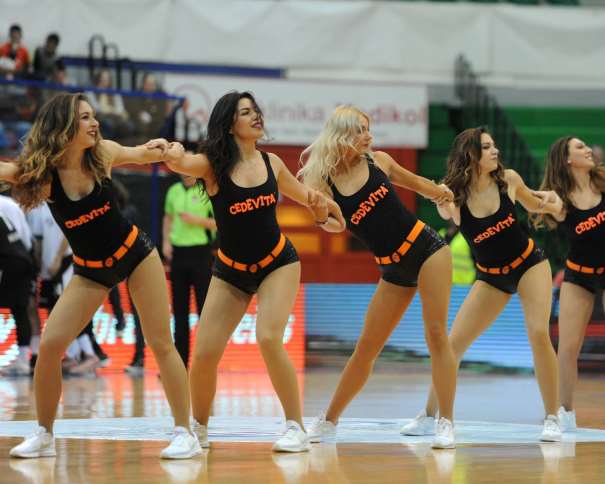 Even though Partizan lost, team of Nenad Čanak played well especially because they didn’t play with the complete roster.

The best player on the court was Kwame Vaughn from Partizan, who scored 20 points with 4 assists, but it wasn’t enough for his team to celebrate as a guests against Cedevita. Two more players finished the game with double-digits points: Đorđe Gagić (14 points, 7 rebounds) and Aleksandar Aranitović (10 points, 6 assists).

In Croatian team, the best scorer was Damir Markota with 15, while two players scored 14 points each: Roko Leni Ukić and young Bosnian player Džanan Musa. Markota was mentioned as the best scorer but the man of the match was Ukić who added also 8 assists.