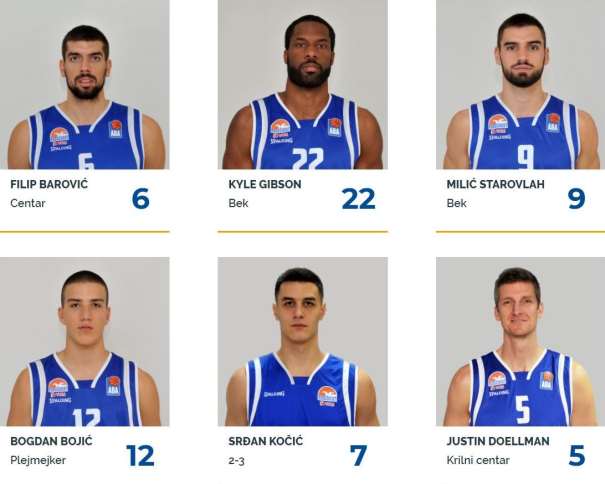 After two games between Crvena Zvezda and Mornar and Budućnost and Cedevita the result is tie. The teams who will fight in the final of the ABA League are still unknown.

In the first game Red and Whites won 91 – 63 in front of their own crowd and they were all hoping that they will finish the series against Mornar in the second game. But the team from Bar, Montenegro, surprised Dušan Alimpijević’s squad and won in the second game with the result of 88 – 84.

On paper, the team from Belgrade is stronger than Mornar, but they need to prove it on the court, and in the second game they didn’t show much. The Montenegrin team showed an extraordinary teamplay and didn’t allowed the guests to lead at any moment of the game. They protected home court and allowed themselves to continue dreaming of the final. If in the third game they show as much as they showed in front of their own crowd, they can accomplish the “impossible”: to win against the defending champion and book a spot in the final. 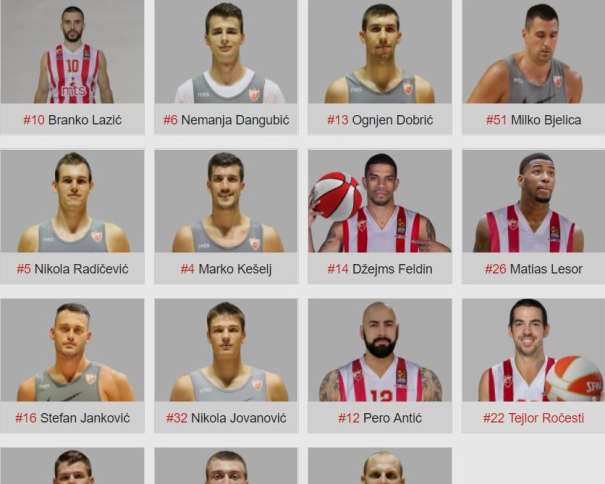 Similar thing happened in the games between Budućnost and Cedevita, with the only difference that ABA League basketball lovers still don’t know who is the stronger team. In the first game, the team from Podgorica won 84 – 83, and in the second one the team from Zagreb with the score of 82 – 72.

The third game will be played in Podgorica, and that will be the main strength of Budućnost (a hot court against Croatian team), but the game won’t be easy at all. Cedevita gain confidence by winning in the second game, and they have a team for big things. Their young player Džanan Musa won Aba League’s Top prospect award, and, even though he’s 18, he plays smart like a veteran. Besides him, Cedevita has veterans who played important games and they know how to act when there is much in stake, but Aleksandar Džikić’s team is also familiar with the reward that winning can bring and they won’t back down especially in front of their fans, so we will have to wait and see who will be the 2017-2018 ABA League finalist.