You are here:
Black and Whites say farewell to @EuroCup with another loss (@PartizanBC) 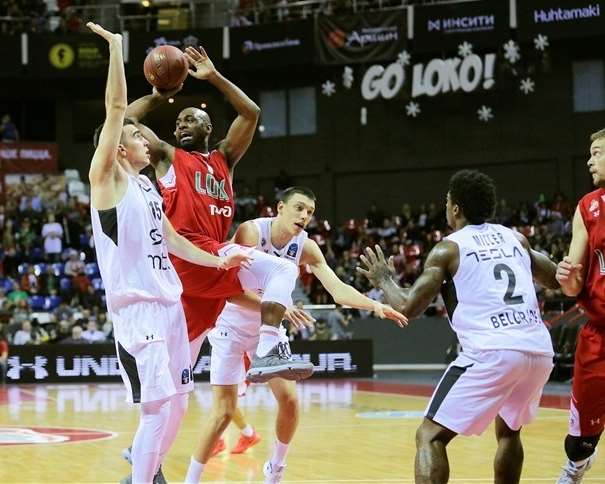 Black and Whites say farewell to @EuroCup with another loss (@PartizanBC)

In the Group C, Russian team completed a perfect Regular Season by beating Partizan NIS with a score 99 – 64.

While this was another step for Russian club, team from Belgrade had its last EuroCup game this season, which it finished with 9 losses and 1 victory. The only win Partizan had against Bilbao in the third round and with this score Belgrade team is the last one in Group C.

Saša Obradović’s team already advanced to Top 16 phase but with this victory before year 2018 they set the perfect score with no losses.

Black and Whites were only fighting one quarter, but after that Lokomotiv took a lead and in front of their own crowd won and celebrated another successful year. 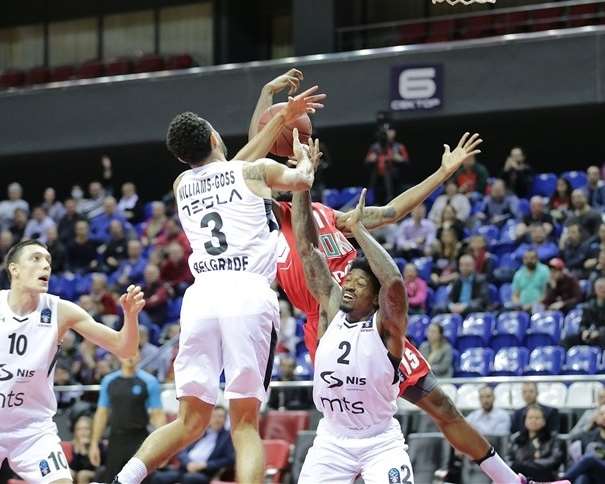 The best scorer for the winning team was Pavel Antipov with 21 points, Mardy Collins added 13 and Dmitry Kulagin, Brian Qvale and Ryan Broekhoff each scored 11 for Lokomotiv.

In Partizan, Vanja Marinković scored 15 points (5 three point shots), and the only other two with double-digits points were captain Novica Veličković and Nigel Williams-Goss (each one had 11).

In the Group C, teams that advanced to Top 16, besides Lokomotiv, are Lietuvos Rytas, Alba Berlin and Limoges, while Bilbao and Partizan finished their EuroCup season.

Top 16 starts right after New Year’s Eve, on January 3rd. Teams are going to play 6 rounds until February 7th. One month after, on March 6th Play-Off will start while Final games will start on April 10th.