You are here:
Partizan in Zadar will try to score second victory in @ABA_League 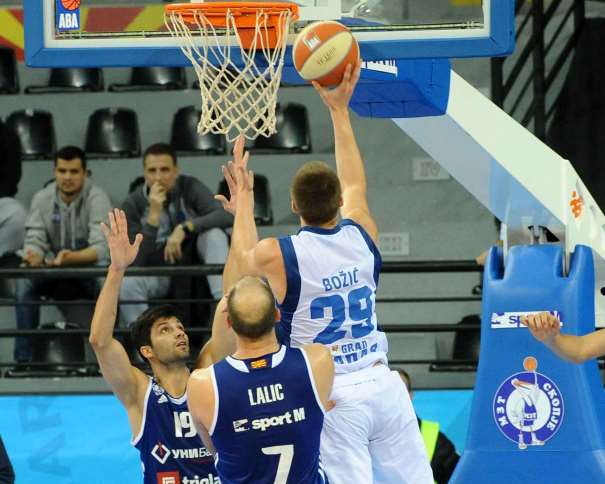 Partizan in Zadar will try to score second victory in @ABA_League

After big lost against Alba from Berlin in the opening match of EuroCup, basketball club Partizan went directly to Croatia to play against Zadar in the fourth round of regional league.

In ABA League, both Partizan and Zadar have two losses and one victory and both team won in the last round. Partizan won against FMP 87 – 84, while Zadar was better than MZT (80 – 85).

In the first round Croatian team lost against Budućnost from Podgorica and the final result of that game was 87 – 85, while in the second round another Croatian team Cedevita was better than Zadar. Final score was 92 – 76.

Before this game, Zadar’s coach Aramis Naglić said that both teams are in the similar situation in ABA League: “Partizan has the same score in ABA League as we do – two losses and one victory. I believe that they as much as we do want to win in this game. Even though they didn’t start well, that is the team that deserve respect. No matter who will play for them, we respect them because they have quality and very good players. But we want to win and we will try our best to do so. It will be a test for us in front of, I believe, full Arena”, said Naglić whose player Domagoj Vuković also respect black and whites. 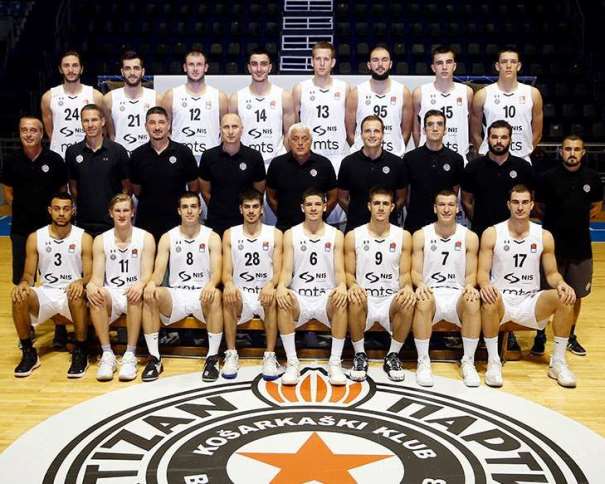 “Partizan is a tough opponent, good team that play basketball with lot of energy. They haven’t started well this season, but that doesn’t mean anything because they have a quality. We will do our best to win, because we are confident and we will play like a team against Partizan. So we are hoping for the best”, said Vuković.

Coach Muta Nikolić’s team came to Zadar directly from Berlin where they will play in sports arena “Krešimir Ćosić“, in front of the crowd who loves basketball. The thing that Partizan’s coach emphasises before the game is that he is hoping his team will be complete: “This is also very important game for us. After lousy game in Berlin, we had meetings and practices here in Zadar in order to fix those problems we had against Alba. We are still playing defense very bad, but regional league is totally different than EuroCup, so we will give our maximum in order to win this game. We will see how younger players will adapt to ‘hot’ court in Zadar, because it is not easy to win against them here, but as I said, we will try our best” (Muta Nikolić said before duel with Croatian team).

The game between Zadar and Partizan will start today, Saturday, at 5 p. m. and both sides are expecting lot of spectators in famous “Krešimir Ćosić” arena.