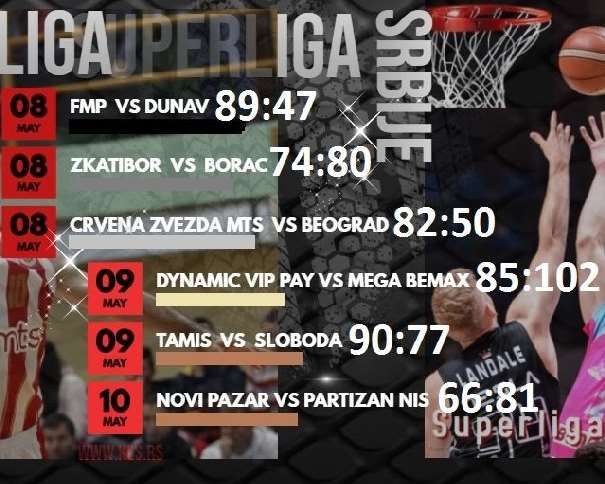 Partizan won 66 – 81, as a guest, in the fourth round of The Basketball League of Serbia (Serbian Superliga) and, before the game in Užice, has all four wins.

In the fifth round The Black-Whites will face BC Sloboda (Freedom, into English) in the Veliki Park Hall in Užice, and all the team is traveling there after another victory in the national league. This time the opponent was the team from Novi Pazar and it wasn’t an easy win even though Andrea Trinchieri’s squad won with a 15 points difference (23 – 22, 13 – 22, 15 – 16 and 15 – 21).

From the beginning the home team was motivated against Partizan and the players were managing to score a lot of shots. After the first quarter Novi Pazar was even leading by 1 point (23 – 22). But more important, in that part of the game Marcus Paige was accidentally punched in the nose. He left the match instantly and didn’t return. Paige will definitely miss the game against BC Sloboda, and it is not clear yet how many games will miss due to that injury.

In the second part of the game, The Black-Whites were attacking the basket successfully and in the second half, even though the home team was trying to get back in the match, Partizan rejected their attacks and won. 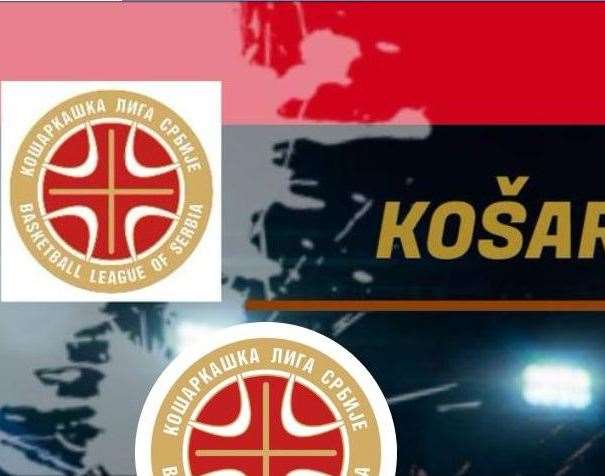 After the game, Partizan head coach Trinchieri wanted to congratulate Novi Pazar coach and all the players for rhe fair play.

“I want to congratulate Oliver Popović and his players on the excellent, tough and fair play. I expected something like that and I was right. They scored difficult shots, but when you have this kind of crowd and ambient that can happen. We only had to be patient and to wait for those difficult shots to miss the basket but another problem was we couldn’t made any shot. That was the reason we were stooling in offence more than we should. But this isn’t easy court for anyone, not just for us«, said Trinchieri after another win.

Now, Partizan should focus on another game in the league, against Sloboda from Užice where they are travelling without Paige (already mentioned that he was injured). Trinchieri is looking forward for another away match.

“We are expecting another away match in the town that loves basketball. We will use the day to prepare ourselves for the game against Sloboda, the team that will be maximally motivated to show all its quality. During those rounds we played, we saw how much leak of concentration can be dangerous, so that will be a key factor in the upcoming game”, said Trinchieri.