You are here:
@PartizanBC changed the coach before the match against Bilbao (@EuroCup) 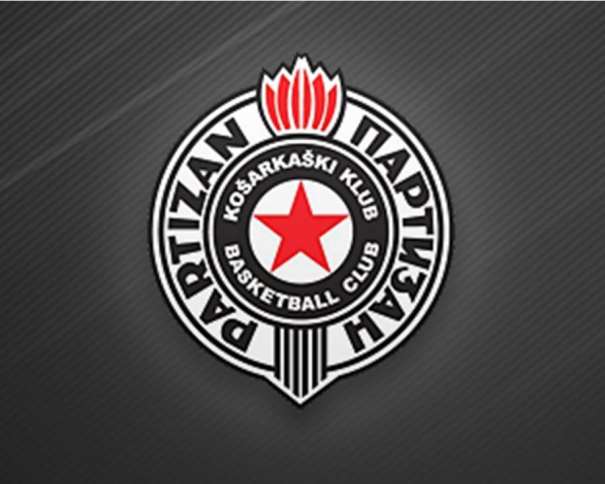 @PartizanBC changed the coach before the match against Bilbao (@EuroCup)

Partizan NIS will host Bilbao from Spain in the Round 8 of the EuroCup without Miroslav Nikolić as no longer the head coach of black and whites.

“Miroslav Nikolić is no longer our head coach. Against Bilbao, Aleksandar Matović will coach the team, and on Thursday at 3 PM, we will have Board Session, where we will name a new head coach and coaching staff», Ostoja Mijailović, president of BC Partizan NIS stated.

Now no longer the coach Muta Nikolić was disappointed because of the decision of the Board Members because he had a 3 year contract deal and the goal before the start of the season was to prepare and build the team with young, not much experience players.

“I didn’t deserve all this. Summer agreement was to build a team for the future focusing on young players. I didn’t bring all young players I wanted because other clubs took them”, stated Nikolić, who added that he had a young team without experience.

“I had 9 players who didn’t play even in ABA League, not only any European competition. Marko Čakarević and Novica Veličković were the only experienced players, but Veličković couldn’t play two games per week. Also, Vanja Marinković and Mihajlo Andrić were bench players till this season”, said ex Partizan’s coach. 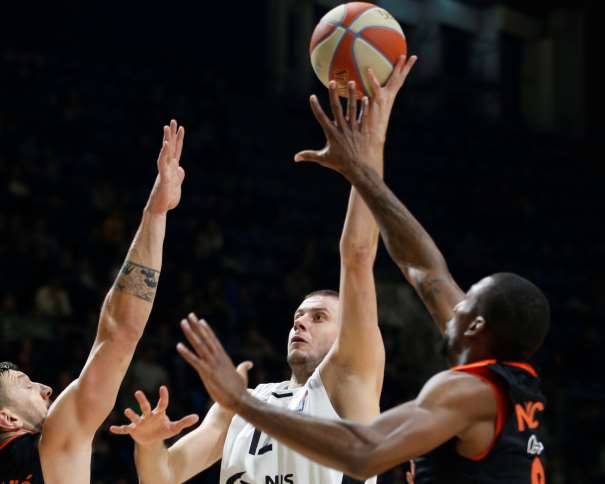 Muta Nikolić also said that goals changed when new president Ostoja Mijailović came in Partizan, and that his colleges told him not to coach the team no one wanted to coach but he accepted challenge.

«Challenge doesn’t scare me, I was doing what I thought it was best for the club, and I signed 3 year contract. Also, I didn’t allow anyone to do my job, I didn’t want managers to build my team and I was only doing my job. Fans didn’t accept me, no one was patient enough. I wish all the best to Partizan», said Muta Nikolić.

Now, Partizan will have to face new challenges with a new coaching stuff and first of many is the game against Bilbao, the only club black and whites won against in EuroCup.

It happened in the 3rd Round in Spain when black and whites celebrated with a score 92 – 96, and Nigel Williams-Goss was the star player with 27 points.

Now, before Round 8, both teams have a score of 1 – 6 but Partizan will be supported by their fans it maybe will be a decisive factor in favour of black and whites for this game. But, losing a coach is also a big deal, so Bilbao can use it and win second game in EuroCup.