You are here:
Black and whites without strength in Vilnius (@EuroCup) 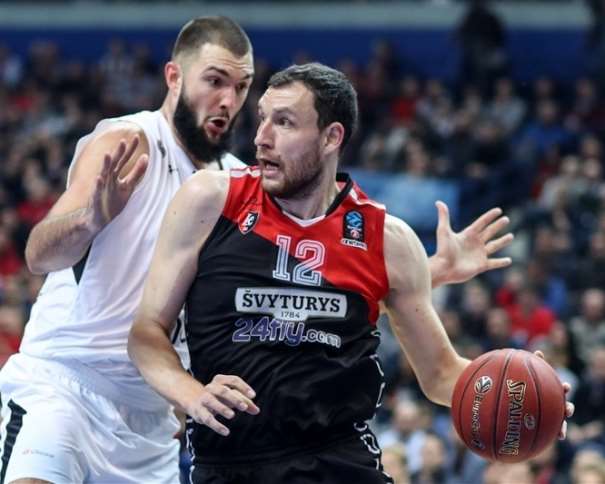 Black and whites without strength in Vilnius (@EuroCup)

At the duel with the Lithuanian team, black and whites players came with a weakened roster, because Novica Veličković and Obrad Tomić had to stay in Belgrade. In addition, Nigel Williams-Goss was not on the court due to his back injury, so American player wouldn’t be able to help the team.

In the first quarter, both team played well, and Partizan managed to fight and play at the same level as home team, but Lithuanian team managed to take a lead, and after second quarter they had double-digits lead (11 points). But the second quarter was only one part of the game when guest had a lead even though it didn’t last long.

In the second half, team from Serbia managed to reach the difference of minus 7 points, but the home team successfully resisted Partizan’s efforts and by the end of the match they increased their advantage to the final 93 – 75.

After the match, at the press conference Partizan’s head couch Miroslav Nikolić said that his team played well in the first half but the 21 turnovers his squad made were unforgivable. 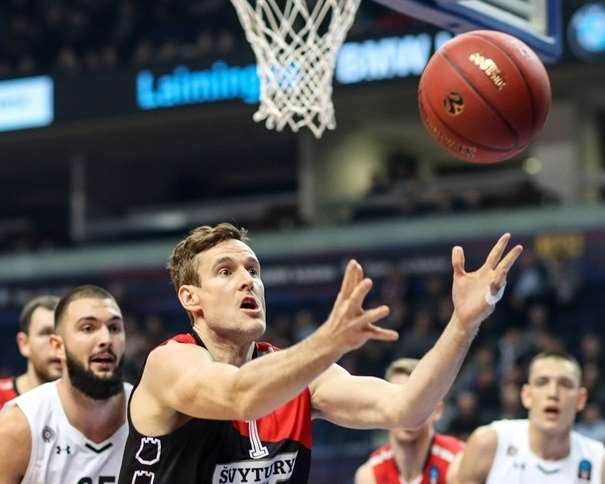 “We had a lot of problems with our roster tonight. There are a lot of injured players, so I gave a chance to the younger ones. As for the game itself, we played OK in the first half, but it is unacceptable to allow 21 turnovers. The experienced team of Rytas punished that and they are currently much more powerful than us. We have a lot of talented young players that we have to force to play a lot in the EuroCup and ABA league so they can gain experience for the next season”, said Nikolić.

Young guard Vanja Marinković had similar opinion about turnovers as Partizan coach had.

“We had too many turnovers in the first half of the game, which they used to gain a two-digit advantage. I think we played good in the first, and parts of the third quarter, when we had an extra pass, and we should continue playing like that for the rest of the season”, Marinković stated.

After this loss, Partizan team stayed almost without every chance to book a ticket for another phase of EuroCup.