You are here:
@PartizanBC without Veličković in Vilnius (@EuroCup) 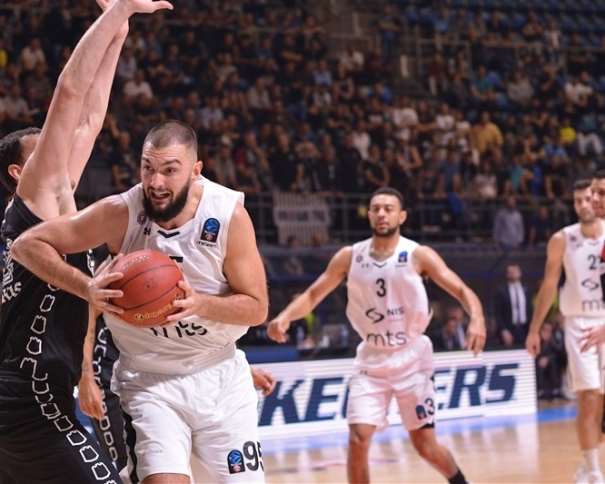 @PartizanBC without Veličković in Vilnius (@EuroCup)

In Round 7 of the EuroCup, Lietuvos Rytas Vilnius welcomes Partizan NIS Belgrade in Group C.

This will be a clash of two classic team on the European stage, and by looking at statistics team from Lithuania has more chances to win. First, Lietuvos Rytas Vilnius won in every 3 matches these clubs had in EuroCup. The last win came in Round 2, when the Lithuanian squad triumphed on the road 80 – 91 thanks to 26 points by Loukas Mavrokefalidis. Second and more important fact is that Lithuanian team has the best offense, while black and whites have the worst defense in the league.

Also, team will travel from Belgrade without Novica Veličković, due to injury but it is not serious on, according to club information. The coach Miroslav Nikolić decided to rest Partizan’s captain in order for him to be prepared for the rest of the season. 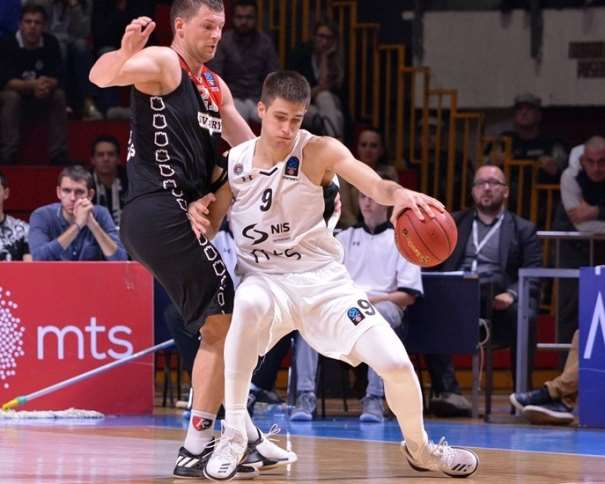 “We had a bunch of problems with injuries during the national team break, and these problems are still present. Veličković won’t be traveling to Vilnius with us, due to his leg injury, so we decided to give him more time to recover. Also, we will play without Obrad Tomić. We have other problems too, but we’ll try to solve them as much as we can until tomorrow. Our opponent is a strong team, they play modern, European basketball and they are very dangerous. However, we will play without any calculations, only with desire to win, and we will do our best to do that. How realistic our desire is, we will know at the end of the game, but we won’t give up for sure. For me, it is important that my team plays continuously well and to develop young players”, said Nikolić before team went to Lithuania.

Without Veličković, Partizan will be much younger and they will face opponent with players full of experience, who played important games in their careers, but black and white players will not travel with a lack of energy and heart, so it won’t be smart move if Lietuvos Rytas Vilnius underestimates team from Belgrade.