You are here:
New Problems for Serbia: Miloš Teodosić will Miss #EuroBasket2017 due to Injury 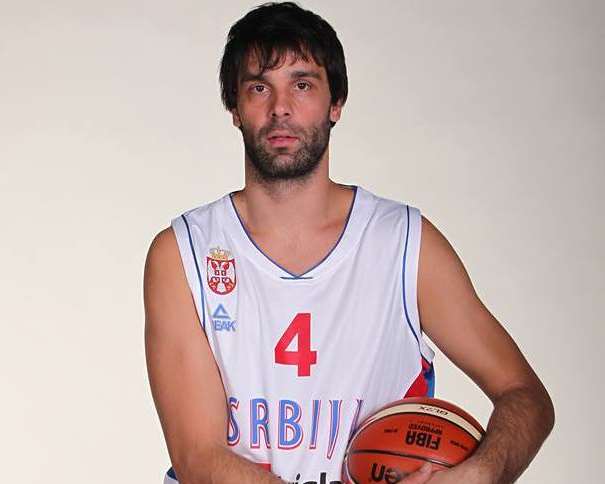 New Problems for Serbia: Miloš Teodosić will Miss #EuroBasket2017 due to Injury

These couple of days Teodosić consulted with doctors of the national team and with his new team’s doctors and everyone agreed that it is the best for him to skip this championship. That information is also confirmed by the head coach Aleksandar Đorđević, who was in Hamburg, Germany, where Serbia won preparation tournament.

At this moment, Sasha Đorđević won’t be counting on Miroslav Raduljica, Marko Simonović, Nemanja Bjelica, Nikola Jokić and Miloš Teodosić. But the good news are that Nemanja Nedović will be joining the team in Athens where Serbia will participate in Acropolis Cup, playing against host Greece, Italy and Georgia from August 23rd till August 25th.

Serbian guard, Nemanja Nedović, suffered a shoulder injury on August 4th during basic preparations on mountain Kopaonik and from the beginning of preparation process the question was if Nedović will be able to recover before the first game at EuroBasket 2017.

After the series of bad news, the one about Nedović’s recovery happened in the best possible moment for Serbian team.

Just reminding, when preparations started, Simonović was first player who was out due to injury, Nedović was questionable but doctors from his current team Malaga gave the green light for his participating at EuroBasket. Miroslav Raduljica also has to skip upcoming tournament because of his knee injury. And the last bad news were about Teodosić’s participation.

In 2007 Miloš Teodosić debuted for Serbian senior national team at EuroBasket in Spain when head coach was Zoran “Moka” Slavnić, and till now he only wasn’t playing at EuroBasket 2013 in Slovenia, also due to calf injury. 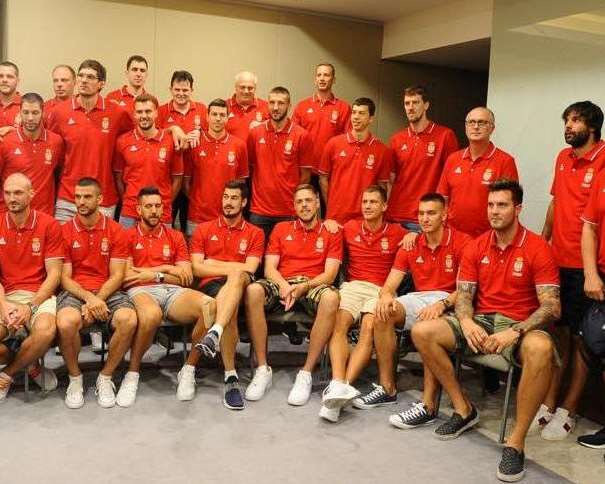 That summer, before championship in Slovenia Teo was with Duda Ivković and the team all the time even though he knew he wasn’t going to play at that EuroBasket and this summer he was also with the team during preparation process.

As a member of the national team, Teodosić won three silver medals: at EuroBasket 2009 in Poland, at FIBA World Cup 2014 in Spain and last year at Olympic Games in Brazil.

Also, in 2016 with Russian team CSKA he become EuroLeague champion and this summer he decided to continue his career in NBA and he signed two year deal contract with Los Angeles Clippers.

Now, Serbia has lost some of their keys players and lots of people starting to doubt if the team will have a chance to win something but players that are in the team right now are showing improvement and playing like a real team.

During the tournament in Germany Serbian squad won against Poland, Russia and Germany and Serbian players are playing good defence so they will look for their chance in upcoming EuroBasket, that take place in Romania, Turkey, Israel and Finland form August 31st till September 17th.

At upcoming EuroBasket Serbian team will be playing in group D, in Turkey and their opponents in group phase will be Great Britain, Russia, Latvia, Belgium and host team Turkey.