You are here:
#EuroBasket2017: Hellas is flying to Istanbul (to the Round of 16 after Group Phase) 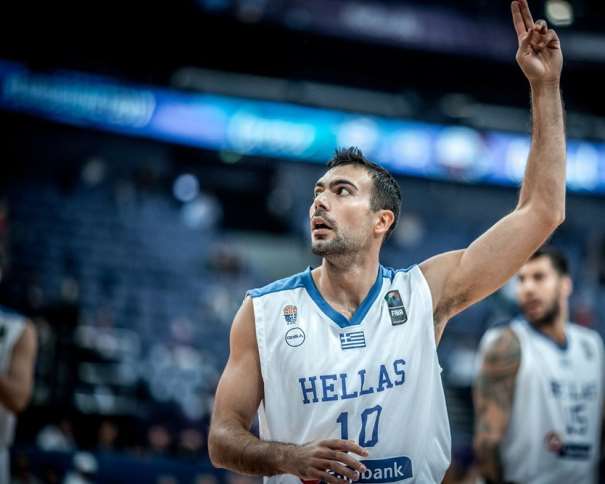 #EuroBasket2017: Hellas is flying to Istanbul (to the Round of 16 after Group Phase)

By Jasmina Tatovic in FIBA (World), FIBA Europe
2 years ago
0

In knockout game Greece won 95 – 77 against Poland and sent them home while they booked their ticket for Istanbul and announced game against first team in Group B Lithuania.

Last quarter was enough for Greek team to ensure the victory, they took control over Poland and finished it with score 25 – 10. The best in coach Missas’ team was Kostas Sloukas (Efficiency: 28), who scored 26 points, while Nick Calathes scored 24 points and grabbed 10 rebounds.

Damian Kulig (Efficiency: 30) played well for Poland with 26 points and 7 rebounds, but his team still didn’t win the game and this game was the last for them at EuroBasket 2017.

On paper, Greeks were one of the teams that were aiming for first two spots in Group A but they didn’t show much during Group Phase and now the squad of Kostas Missas have to beat excellent team in order to stay in Istanbul and try to show more at this championship.

Also, Hellas had some problems during preparation period because some players were fighting against each other and their star player Giannis Antetokounmpo, member of Milwaukee Bucks of the NBA had to back down from competition due to injury. But other teams and coaches still thought that Greeks had very strong team with lots of players who played key roles in EuroLeague teams. 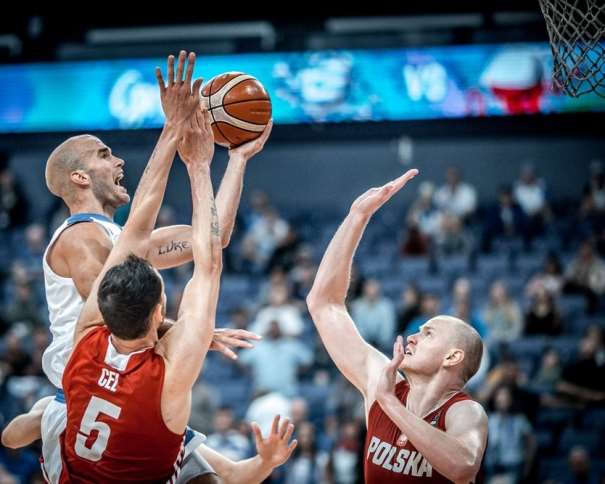 During the preparation tournament in Athens (Acropolis International Basketball Tournament), coach Missas was very cautious with prediction for EuroBasket. At “Acropolis Tournament” Hellas wasn’t showing everything and some players didn’t show full potential while playing against Georgia, Serbia and Italy.

After “Acropolis Tournament” coach Missas said that his team had to change some things in defense because players won’t be able to count on offense during every game at EuroBasket.

“We saw things that we must correct and we must keep the right things. We don’t have one leader in the team, the one who could be that X factor, Giannis Antetokounmpo, won’t be able to play. He was injured and NBA team had the final word about him playing for us. But we have all the other players who played EuroLeague, actually for well-known teams in Europe and had key roles. Some of them won EuroLeague this Season, and in previous years. But in basketball, the most important thing is teamwork, not one or two players but the whole team. The chemistry, communication between players and how they help each other during the games is important”, said Missas who thinks that their main goal for EuroBasket is to pass the Group.

“At the beginning, while Giannis was still with us, I said everybody that I will be happy and it will be success to win one of the three medals. Now, my vision is still there but it will be very difficult to accomplish that because there are lots of good teams at championship. That is why our primary goal is to pass the Group, and if we do that we will see what we can do in knockout phase”, added Missas who even though players and coaches of the other teams before EuroBasket was putting Hellas in the group of teams that will aim for one of the medals.

“Yes, I know that my colleagues from other teams are telling that we can win one of the medals but I’m trying to stay low profile”, finished head coach of Hellas and technical director of Olympiacos women basketball team his interview after “Acropolis Tournament” in Athens.