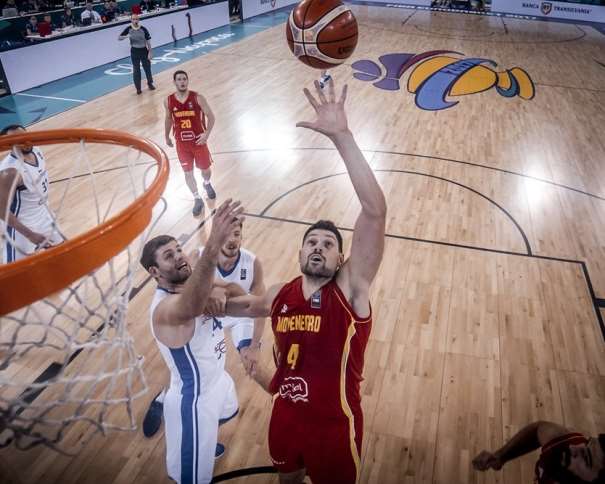 By Jasmina Tatovic in FIBA (World), FIBA Europe
2 years ago
0

Montenegro national basketball team won Czech Republic 88 – 75 for the third place in Group C with 2 wins and 2 losses after 4 rounds.

Coach Bogdan Tanjević must be satisfied because most of his players didn’t play in some big tournaments like EuroBasket but his players are showing team spirit and are playing with lots of energy during this tournament.

Only bad game was against Spain, where they couldn’t do anything to stop good offensive team like the last EuroBasket champions. Even though they lost against Croatia, it was really interesting game where Montenegro showed that they are not an easy opponent.

The best in winning team with 17 points were Nikola Ivanović and Nikola Vučević. Centre of Orlando Magic had also 14 rebounds. For Czech Republic, Patrik Auda was best scorer with 14 points, Tomas Satoransky scored 13 and he also had 11 assists. 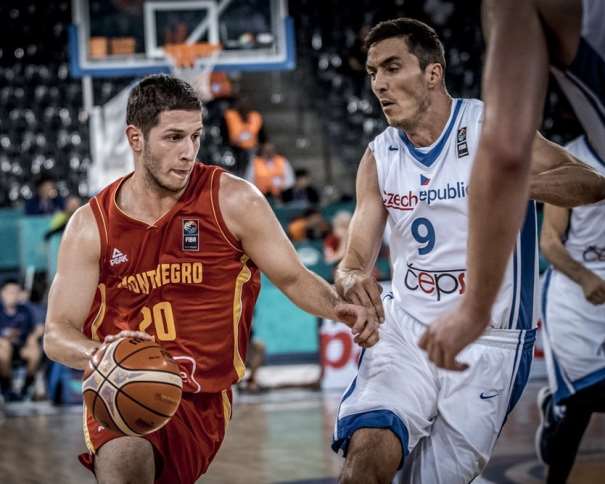 The main goal during preparation period for the “Falcons” was to pass the group phase and when they were in Belgrade for “Belgrade Trophy” tournament Nikola Vučević was emphasising that fact.

“We think that at EuroBasket we can pass the group phase. We are in tough group with Spain and Croatia but the other teams are also good and now European basketball is more interesting. Lots of teams have great players and it is a new level of basketball. But still, in our group best chances for first two position are Spain and Croatia. Also, we can’t forget Czech Republic and some of their best players are having big roles in the clubs they are playing for. And those are great clubs, but we are still hoping that we will be at least forth team that will travel to Istanbul for knock out phase”, said Vučević while he was in Serbia at preparation tournament but he was still thinking that Montenegro had to concentrate on their own game and not to be afraid of anyone.

During the tournament in Belgrade, team of Montenegro showed some good things in defense, especially in game against Greece (one of the guest of Serbian team during “Belgrade Trophy” tournament), even though it was the first preparation game of the “Falcons”.

“We are young team that has to show energy in every game and defense must be our main trump at EuroBasket. Lot of us didn’t play at any major tournaments and for those players this will be the biggest one till now. We are going to play almost every day and it will be new thing for most of the players but here in Belgrade we showed that we can play against good team also, Serbia and Greece. We are satisfied how we are played in Belgrade and we still have time to improve our game and to try not to make some mistakes we made. During EuroBasket we are hoping to show that we are a team and that we want to win and to represent Montenegro in the best possible way”, finished centre of Montenegro national team and Orlando Magic his interview in Belgrade.