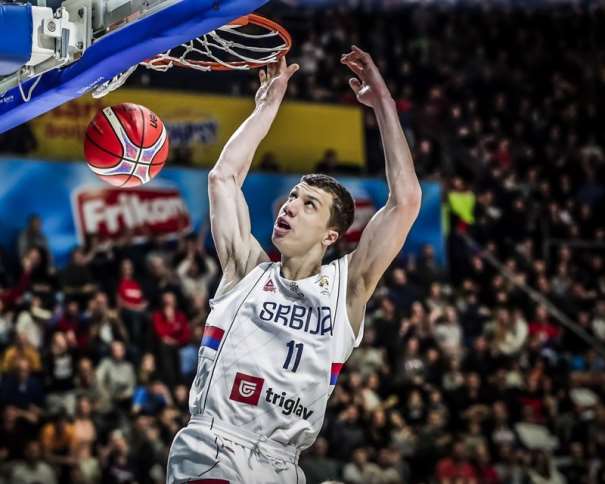 In the last round of the FIBA Basketball World Cup 2019 European Qualifiers, Serbia won 97 – 76 (+21) against Israel in a packed Pionir (also known as Aleksandar Nikolić Sports Hall).

As it was known before, Vasilije Micić was with the team but, due the pains he was feeling, wasn’t able to help the team in the game in the Aleksandar Nikolić Sports Hall.

In the Israel team, also all the players David-Oded Kattache (Oded Kattash) chose spent at least six minutes on the court and only three (Golan Gutt, Itay Segev and Tomer Ginat) didn’t score anything against Serbia. Besides this three players who didn’t make it to the scorers, in the list for Israel were playing Deni Avdija (son of the famous Serbian coach and ex-captain of Crvena Zvezda Zufer Avdija), Guy Pnini, Bar Timor, Rafi Menco, Jake Cohen, Idan Zalmanson, T.J. Cline, Yovel Zoosman and Yiftah Ziv. 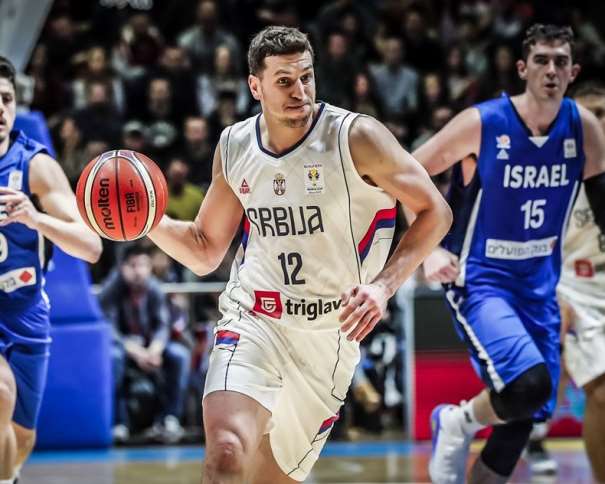 Both teams were searching for the victory in the “winner takes it all” match and the home team made sure there were no surprises from the opponents.

In the second quarter, in one moment, the guest tried to get back in the game but Milosavljević, one of the best players in this game, took everything in his hands. The Málaga player, who had in those crucial moments an excellent communication with Teodosić, was all over the court. And he wasn’t the player of the game but, definitely, the silent hero of the match.

The MVP was Lučić, and one of the participants of the most attractive play in the game with Milosavljević, scored 22 points with 4 rebounds and two assist for an index rating of 25. Milosavljević added 20 points, 4 rebounds and 4 assists for an index rating of 23. Teodosić had the most assists in the match. The Serbian captain assisted 9 times, while Raduljica had 6 assists.

On the other side, the best player was Cohen with 16 points, 4 rebounds, 4 assists and 4 steals for an index rating of 19, while his teammate Cline finished the game with 12 points and 6 rebounds (index rating of 15).

After the game, the Serbian coach Đorđević was clearly satisfied with the outcome of the match and the fact of to travel to China. He said: “We play our best basketball when is needed the most, so I am proud of all those guys I was coaching during this long period of Qualifications”.