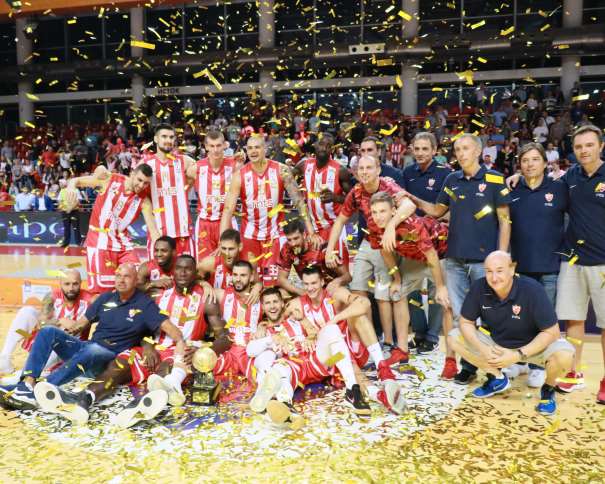 After beating Cedevita (68 – 79) in the semi-finals of the ABA League Supercup, Crvena Zvezda won the first trophy in the season by winning 75 – 89 against Budućnost.

In the First semi-finals Budućnost was facing another Serbian team, Partizan, and after the overtime celebrated with a score of 87 – 90. But, the only EuroLegaue team in the regional league (Budućnost) didn’t have the strength to celebrate against the excellent Red and Whites (Crvena Zvezda).

The First half decided the winner of the match because after 20 minutes Milan Tomić’s squad was leading by 25 (57 – 32). The Montenegrin team took control of the game in the second half, but the team didn’t have the strength to score the victory in Laktaši (Republika Srpska, part of Bosnia and Herzegovina). 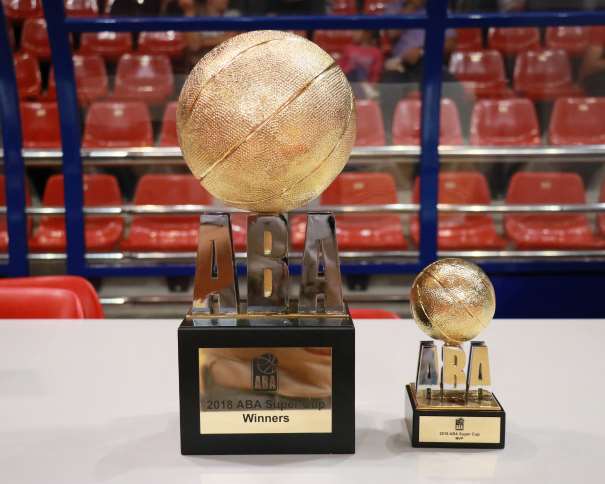 The Red and Whites played excellent during the finals and manage to get even for the lost in the finals of the last season ABA League and the spot in the EuroLeague this season.

The team from Belgrade scored 12 three points shots of 21 attempts. Mouhammad Faye (PF) scored 14 points for Zvezda, while Maik Zirbes (C) added 13 and Ognjen Dobrić and Stratos Perperoglou ended the game with 12 points each one.

In Budućnost, Filip Barović (PF) was excellent with 19 points. That definitely wasn’t enough for the first trophy in the upcoming season. Danilo Nikolić (PF) and Earl Clark (PF) also ended the game with double digit scores. Nikolić finished the game with 16 points, while the American player scored 11.