You are here:
(@EuroLeague) Derby in Madrid: @Fenerbahce is coming to town (Vesely MVP) 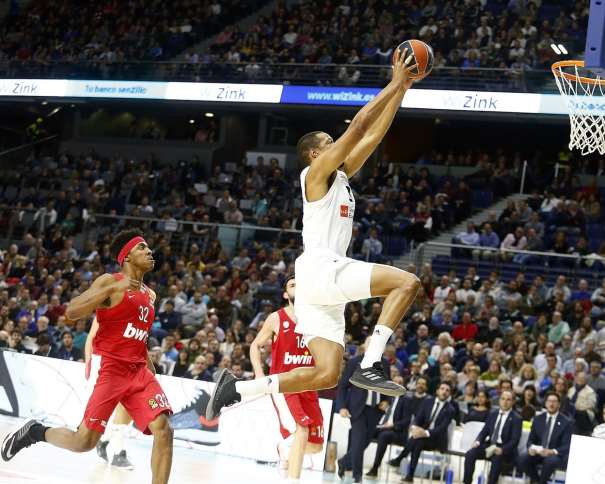 In the Derby of the Round 25, the present EuroLeague champion, Madrid, is hosting Fenerbahce.

The two finalists from the last season will face each other again in Madrid and the pupil (Pablo Laso) will have the chance to score the first win this season against the teacher (Željko Obradović).

In the first match this season between these two rivals in the best European club competition, Fenerbahce scored a home victory. The Final result of the game in the Round 15 was 65 – 63, all thanks to Jan Vesely and Gigi Datome, who turned the score in the last 34 seconds.

All the eyes will be on the clash between Randolph and Vesely, who are scoring the most points for their teams. Randolph has played all the previous 24 matches and scored 13.3 points per game, while the Czech player missed 3 games in the past few weeks due to a problem with an injury and, in the 21 matches he played, has averaged 13.6 points. 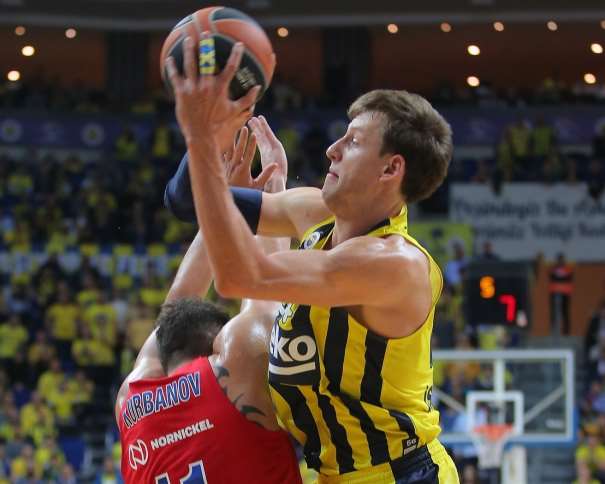 Also, Vesely is the top rebounder of the Turkish team with 5.8 jumps per game and has the best average index rating (20.5 per game). The top assistant in Obradović’s squad is the Greek player Kostas Sloukas with 4.6 assists per match.

Gustavo Ayón is the Madrid MVP. The Mexican player has an index rating of 16.1 per match and, with 6.2 rebounds per game, is the top jumper in the ACB team. Facundo Campazzo, a player from the Argentine Republic, is the top assistant, with 4.3 assists per match.

These two opponents already qualified for the Playoffs and, for now, the team from Istanbul is on the first position, with 21 wins and 3 losses, while the team from Madrid is on the third position (right behind CSKA), with 18 victories and 6 defeats. But that doesn’t mean Fener will win in Madrid.

Looking at the numbers, this upcoming game will be as close as the previous one. Both teams are among the top three in the best European club league in average index rating, with more than 100 per game. That means that both squads are doing many things well.

The Weapon of the guests will be the shots from all positions, because, looking overall, they have better shooting percentages. But Fener will have to pay attention to rebounds, the most powerful weapon of Madrid. The Home team jumps could decide how the match will be finished.