You are here:
@olympiacosbc knows how to play against Madrid, first loss for “Madridistas” 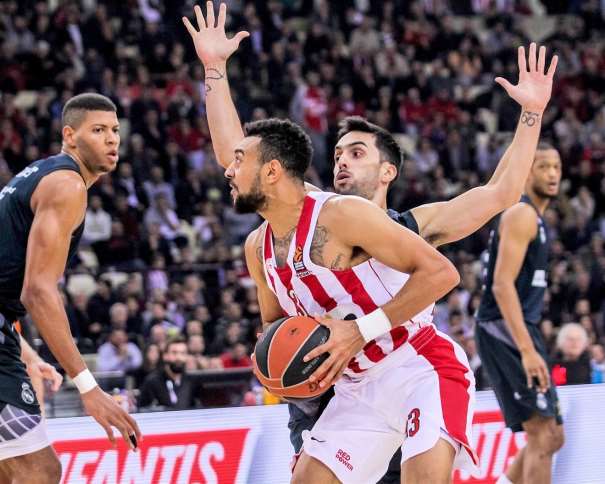 @olympiacosbc knows how to play against Madrid, first loss for “Madridistas”

In the Round 9 of the EuroLeague Madrid lost, for the first time this season, in Piraeus (Athens urban area) against Olympiacos. The Final score was 88 – 83.

The Match of the round was played in Piraeus (Greece), where the home team managed to surprise the actual champion of the best European club competition. The ACB Team lost for the first time in the EuroLeague this season.

From the beginning of the game, the Reds imposed their rhythm and only in the third quarter the away team was better and in that part of the game they got back (the score was 65 – 65 after the third quarter), but it wasn’t enough for Madrid to score its 9th victory from the same numbers of rounds. After the first quarter the team from Piraeus was leading by 7 (29 – 22) and after the first 20 minutes, by 11 (52 – 41). Due to the fact that after the third quarter no one was leading, the fourth quarter was crucial. And in the last 10 minutes the home team showed the knowledge and the strength against the EuroLeague champion. 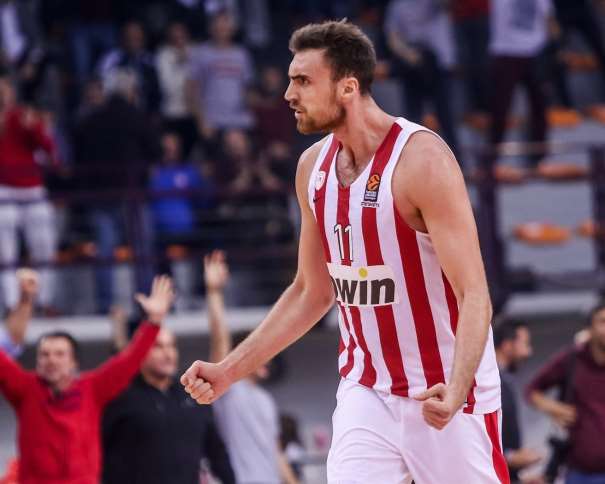