You are here:
@EuroCup: Partizan NIS starts in Berlin 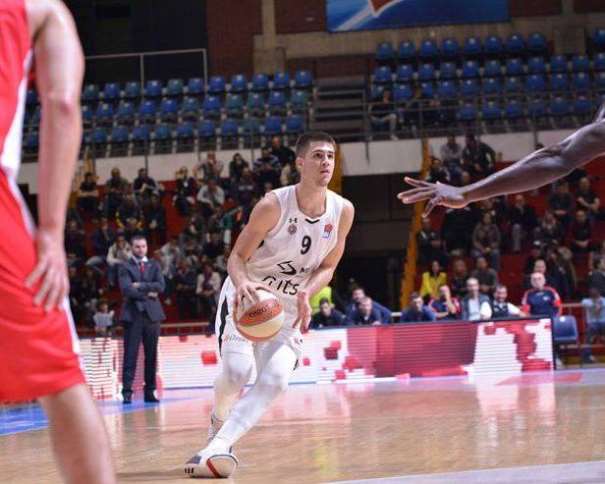 Partizan BC basketball players will start EuroCup season 2017-2018 in Berlin, Germany, where they will play their first game against Alba on Wednesday at 8 p. m.

After played three rounds in regional ABA League, black and whites went to Berlin to play the first game in continental competition. They are competing in group C of EuroCup. Besides Partizan and Alba, members of group C are also Lietuvos Rytas Vilnius, Bilbao Basket, Limoges and Lokomotiv Kuban Krasnodar.

Before this season game, Alba and Partizan only met twice in European competitions. While German team will play with core of the team from the last season, but also with some new faces, Partizan continues with their philosophy of growing local talents.

New coach of hosts, Aíto García Reneses can count on Luke Sikma and young Serbian guard Stefan Peno to have significant roles in the team and to take charge in this and in future games. Miroslav Nikolić, head coach of Serbian club will count on some familiar faces, players he coached last year in Belgrade club Dynamik and now in Partizan. He returned to the black and white bench almost after two decades and brought with himself ex Dynamik players Marko Čakarević, Andreja Stevanović and Strahinja Gavrilović. 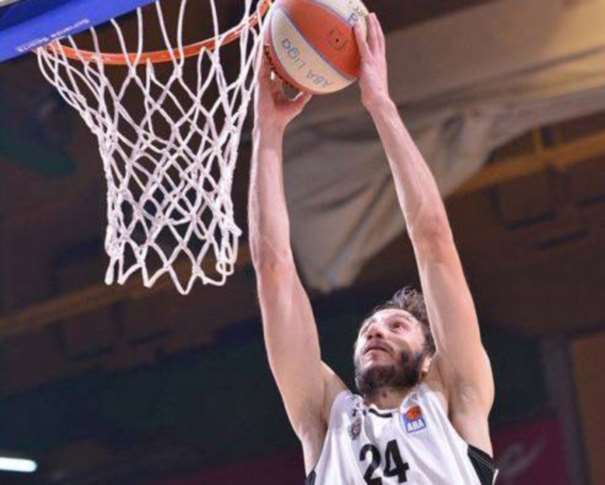 In the first round they hosted Walter Tigers Tübingen and final result was 99 – 63 for Alba. The best scorer was Dennis Clifford with 17 poinst while Bogdan Radosavljević added 15. American point guard Peyton Siva finished the game with 11 points and 7 assists. And in the second round coach Reneses’ team won as guest 80 – 89 against Mitteldeutscher BC. In that game Siva scored 19 points, while Clifford added 13.

Before headed to Berlin, coach of black and whites Miroslav “Muta” Nikolić said that he will give a chance to young players in the game against German team.

“We are going on the road, we will be absent for a week so we will practice on the road. We know where we are, we know that competition in EuroCup is starting and we will try to play as best as possible. This competition is important too, but we have priorities and it is the game after this one, against Zadar on Saturday, so in Berlin young players will have a chance to play and to prove themselves. We are not going to surrender, we will fight and try to improve our game in defense and play the best we can”, said “Muta” Nikolić.