You are here:
After taking over Clevelend, The Warriors about to bring his old-new Warrior back 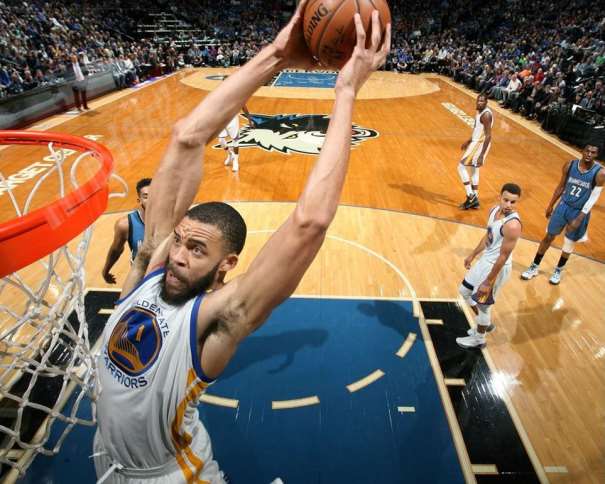 After taking over Clevelend, The Warriors about to bring his old-new Warrior back

By Sladjana Petrović in NBA
2 years ago
0

The current NBA champion is slowly completing the troster for the upcoming 2017-2018 season.

According to the sources, the big man is on his way ’back’.

The new-old Warrior is Javale McGee, who is about to put his sign on a one-year deal with Golden State Warriors.

If it’s to believe to Chris Haynes of ESPN, the American and the NBA champion agreed terms and McGee will sign for the minimum contract.

This news that will make the fans happy, who has been trying to persuade the player to stay with team since the season ended.

McGee, who was selected 18th overall pick by the Wizards in the 2008 NBA draft, signed for Warriors in September, after previously in July was waived by the Mavericks.

Although, he missed the first 13 games, due to a stress fracture in his left tibia.

The big man primarily went under surgery to repair this injury back in 2014, which was the cause of his early season-ending.

The American also had rebellious moments in the beginning of his career.

2010 he was fined by his team, the Wizards, for being involved in antics in locker room before the game against 76ers. The incident included the guns as well.

But then, he was the first Wizard ever to participate in The Slam Dunk Contest.

He was chosen back in 2011, making it to the Finals, where he was stopped by Blake Griffin who won the firts place.

This season he played 77 out of 82 regular games, and finished up as the NBA Campion after defeated Cleveland 4 – 1 in the NBA Finals, with a percentage of .732, the career high. 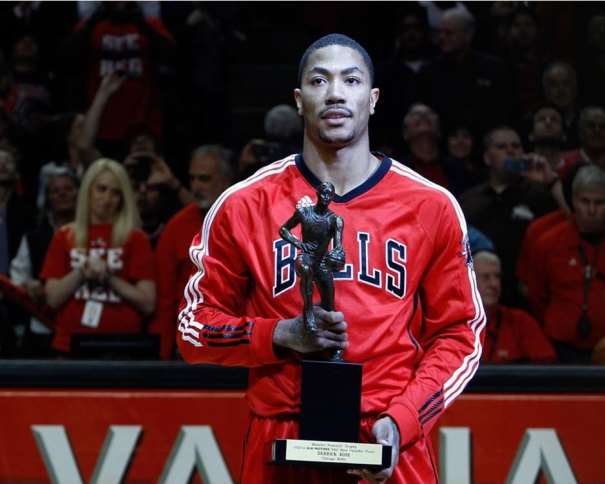 May sound strange, but actually has nothing to do with the opponent in the NBA Finals. The report is about the undrafted agent, Antonius Cleveland and unpublished deal with the shooting guard.

According to Ian Begley ESPN it might be a non-guaranteed camp deal.

The player has been on the team’s radar since the summer-league he played for Portland Tlair Blazers.

The 23 years old American averaged 16.6 points, and is told been having good workouts during the summer.

The team from Western Conference and rookie forward agreed terms of a two year-deal.

The summer is definitely going to be hot.

The Clevelend already bring in The former MVP, Derrick Rose, for a one-year deal, who reportedly, will be practicing with ‘the King’ himself, Lebron James, in Las Vegas, after accepting his invitation

Warriors are showing they are ready to spice up the experienced winning team with the fresh young forces.

Californian team is the third valuable team in the NBA, according to the Forbes, with an estimated value of 2.6 billion.

In season 2017 they won their 5th NBA Championship, which putting them on the 4th place, right after Boston Celtics, Los Angeles Lakers, Chicago Bulls and Sun Antonio Spurs.